We recognize that the field of design is inherently non-neutral and has an obligation in addressing the architectures of oppression that our society is built upon and our role in perpetuating them. We want to use our creativity and skills to contribute to the movement against racism by amplifying the voices of its leaders who are advancing justice and equity in design.

Design Yard Sale was a month-long fundraiser we organized this past July where we sold and auctioned design items by architects, designers and students with proceeds going towards organizations working to dismantle systemic, anti-Black racism.

In the midst of national protests and marches against anti-Black racism at the end of May, we felt the urge to participate in the movement but, as design students, we don’t have a lot of resources yet wanted to contribute to it in whatever small way we could. We thought that we could sell our design, what we do best, to raise funds for leaders in this movement to do what they do best. So I sent out a simple email to our school asking what people thought of this idea.

Our mission was to use our creativity and skills to contribute to the movement against anti-Black racism by amplifying the voices of its leaders who are advancing justice and equity in design.

The model was simple: as young designers, we often have prints, models, and objects lying around. We saw this as an opportunity to capture their value. We created a platform to accept, sell, auction, and ship donated items to buyers. At the end of the day, all net proceeds went to two racial justice organizations.

We picked Colloqate Design and the Bail Project. Colloqate Design is a multidisciplinary Architecture and Design Justice practice focused on organizing, advocating, and designing spaces of racial, social and cultural equity. An example is Design as Protest, which you might have already heard of. The choice of Colloqate Design came out of a conversation with De Nichols, who was a GSD Loeb Fellow this past year. And we wanted to pick a smaller scale organization that fights for equity through design.

Apart from a local scale organization like Colloqate, we also wanted to support a national one. The Bail Project believes that paying bail for someone in need is an act of resistance against a system that criminalizes race and poverty. More than 450,000 incarcerated people in the US everyday are unconvicted, and many of them are there because they cannot afford the bail. The Bail Project recycles the bail fund and uses every dollar multiple times a year, so we felt our contribution could live on for longer and make a larger impact.

None of us had prior experience organizing a fundraiser, so we had to pick up new skills from web development to shipping logistics along the way. One of the challenges early on was cracking tax codes a few days before store launch and learning that we needed a fiscal sponsor. We rushed to reach out to a number of nonprofit organizations, and were fortunate enough to have The Architectural League of New York sponsor us on short notice and without taking a fee - a process that usually takes months. This generosity has caused the League some headaches as they’ve had other similar initiatives reach out for them to sponsor

Early on we received help from a number of organizations, GSD faculty, and individuals with experience doing similar work. They helped us get set up in just a few weeks. As a grassroots event, we had to build our audience from scratch. Since we--designers--are visual beings, Instagram was the perfect platform. While many other things were in the works behind the scenes, Edward started to manage our instagram account and built us a following. The left image shows our first few posts calling for submissions when our portal launched in commemoration of Juneteenth. And on the right are later product posts.

The website was the primary platform for our sales. Again, none of us had prior experience in e-Commerce, so it was a steep learning curve with 16-hour days designing the frontend, updating inventory and streamlining the checkout.

With the excitement built up, some of our most coveted items, including signed books from Toshiko Mori, Jeanne Gang and Christoph Kumpusch were sold in the first minute. We raised over $10k in the first 24 hours and were relieved that our first day was a success.

On any given day, we had 2 people on our team working on press-releases, and curating them to targeted outlets based on that week’s items. Virgil Abloh’s signed IKEA chair, for example, was perfect for HypeBeast, while the Boston Globe featured big names like Frank Gehry in print. With a fundraiser, it was important to get as many buyers and bidders as possible, and our coverage in different outlets was crucial to getting potential new buyers to the site.

As we grew much bigger unexpectedly, we got more coveted and exclusive items from architects and designers, many of which we auctioned on eBay. Here is an exclusively printed and signed Las Vegas photograph by Denise Scott Brown, and an exclusive set of historic blueprints of Mother’s House donated by Venturi Scott Brown’s structural engineering firm Keast and Hood. Our catalog included limited edition prints by Ezra Stoller from SOM, a lithograph by Thom Mayne, and a collage study by Billie Tsien.

But it’s important to emphasize that the vast majority of the objects we sold were created and donated by students and young professionals, many of them GSD affiliates. Many of the best-selling objects on our website are in fact student works—some of which sold dozens of copies and brought in well over $1,000.

In total, we received items from 356 donors who graciously sent items from as far away as Basel, China and Chile. It was humbling and heartening to see the GSD community and the larger design world coming together and mobilizing around a shared cause, especially during a summer when almost everything was remote.

In the end, we received almost 800 orders from around the world. This presented a huge logistical challenge for the five of us, since we needed to make sure buyers received their orders while continuing to promote new items and run auctions. Fortunately, many of our donors offered to handle shipping themselves. But many orders still went through us, briefly turning our apartment into a miniature ecommerce center. We improvised spreadsheet order tracking and packed and shipped hundreds of items throughout July and August, many of which we mailed at the post office in Central Square.

We ultimately raised over $126,000 for the Bail Project and Colloqate, but as one of our contributors Jerome Byron puts it, “racism cannot simply be fixed through design alone but through how and where we choose to spend our money.” We hope this is a call to be more conscious about our daily choices, such as which organizations and businesses we support. 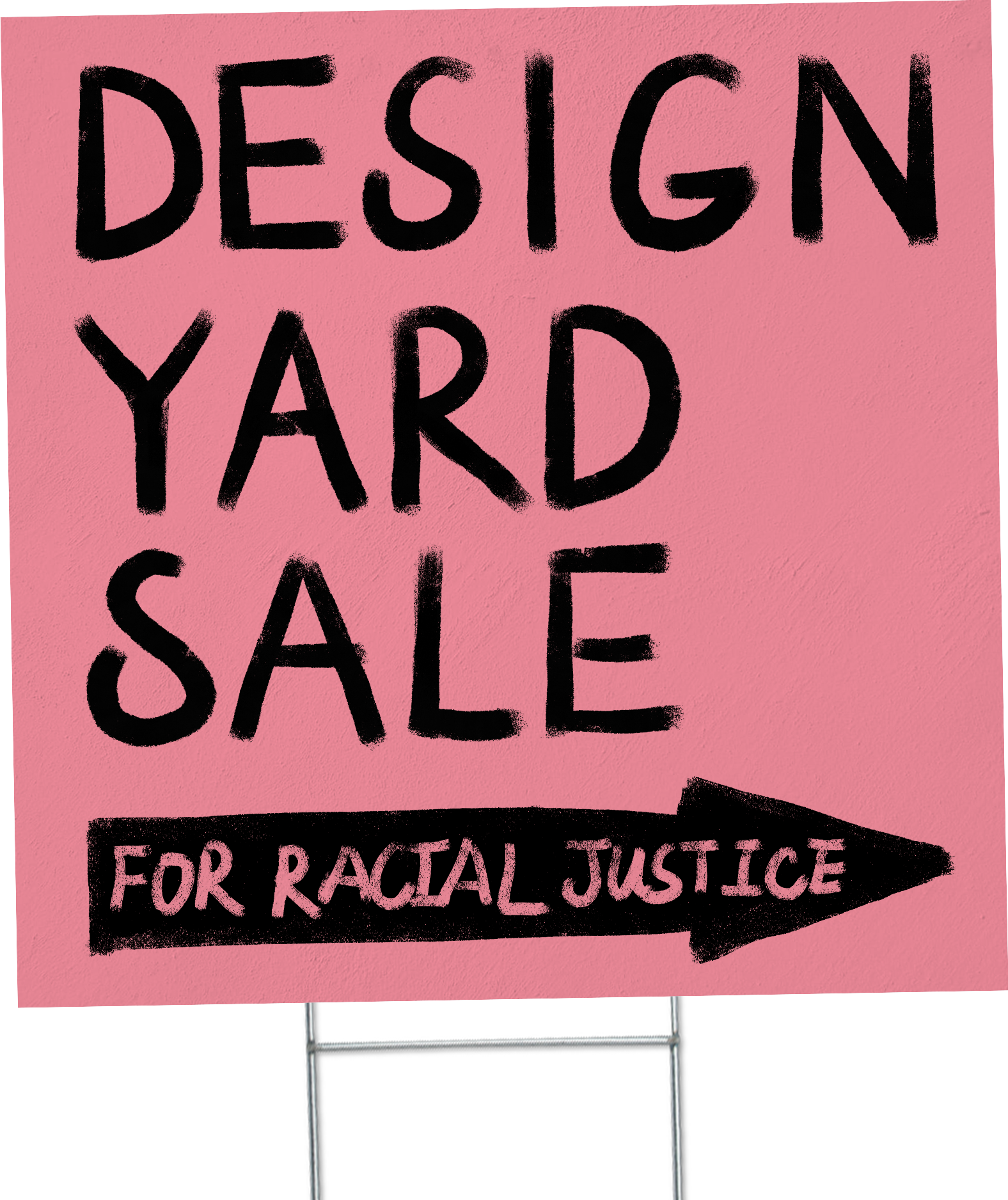 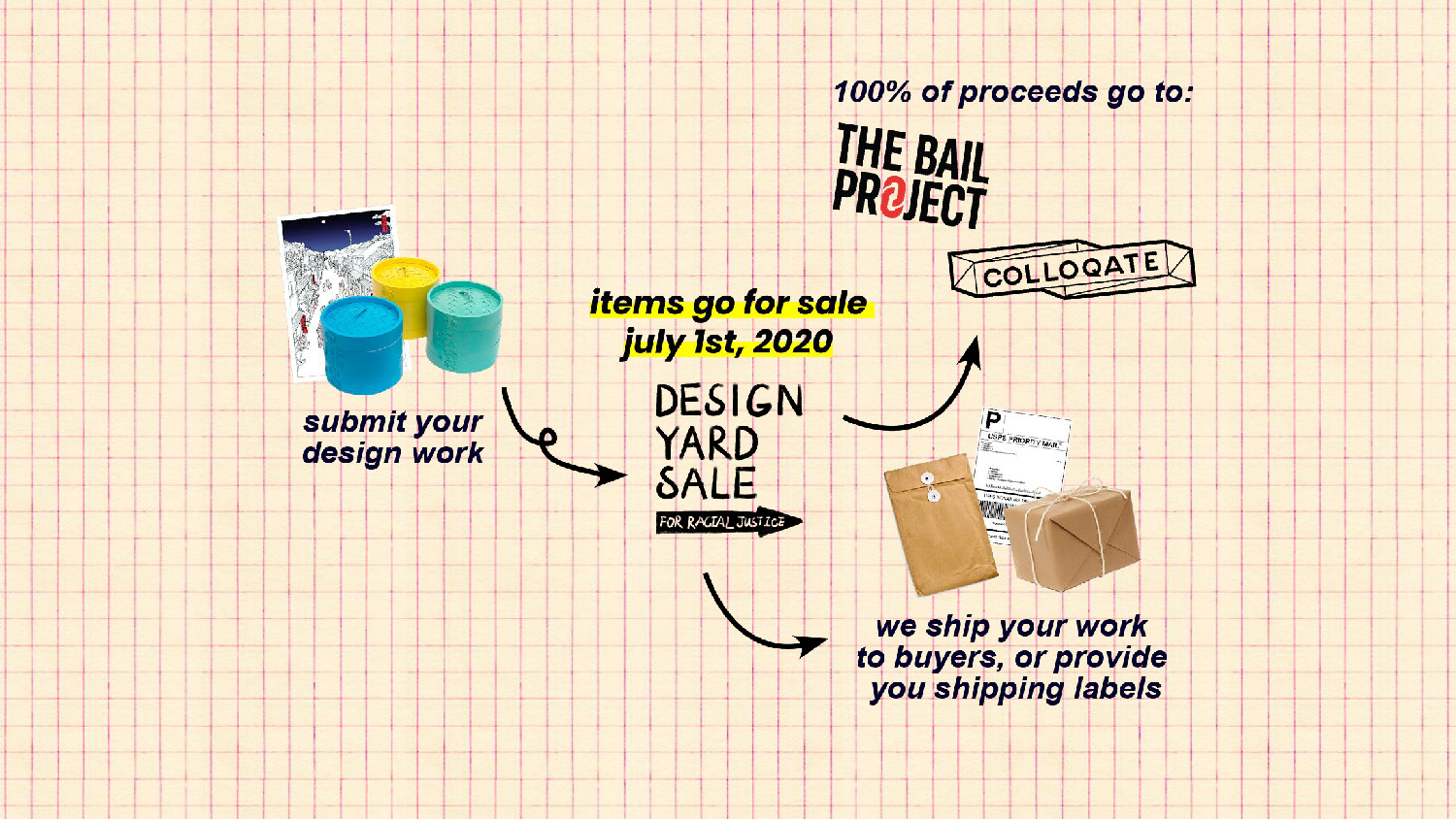 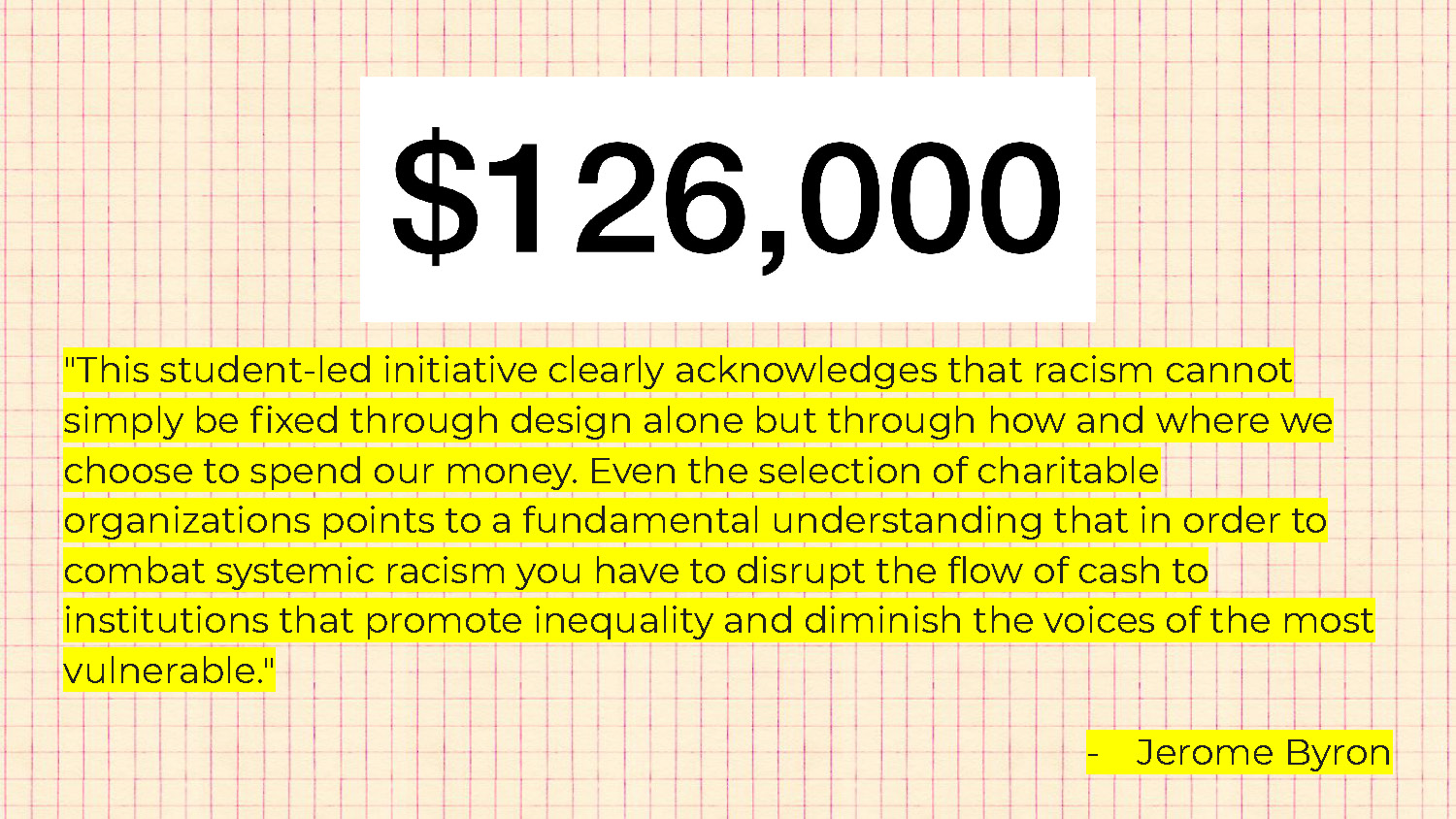 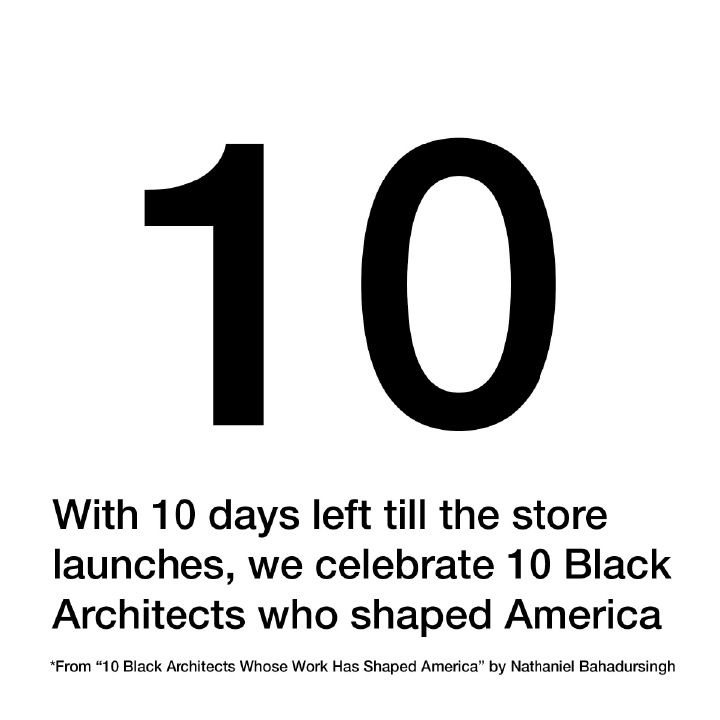 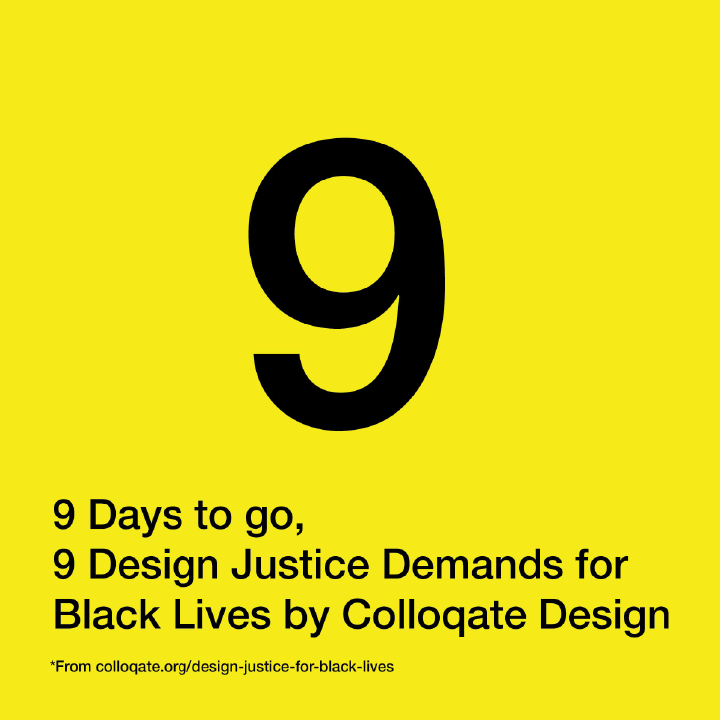 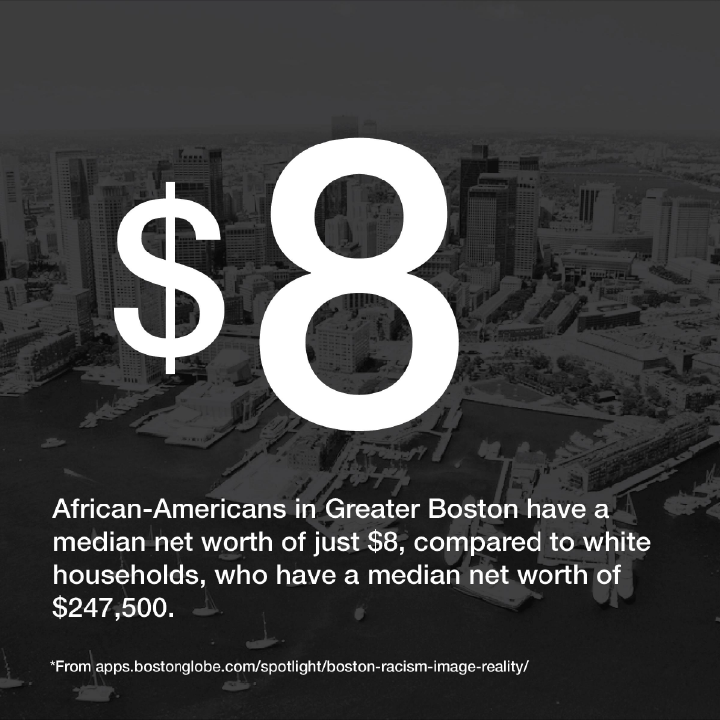 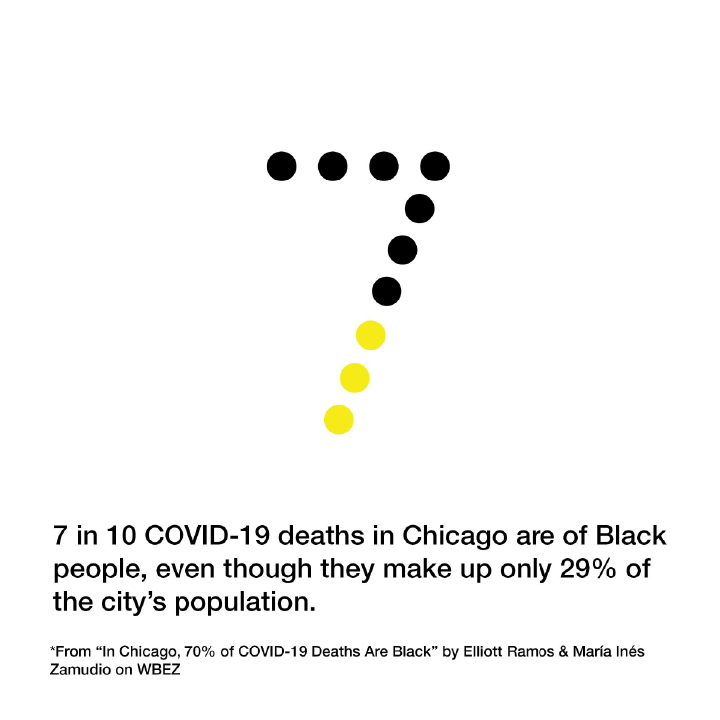 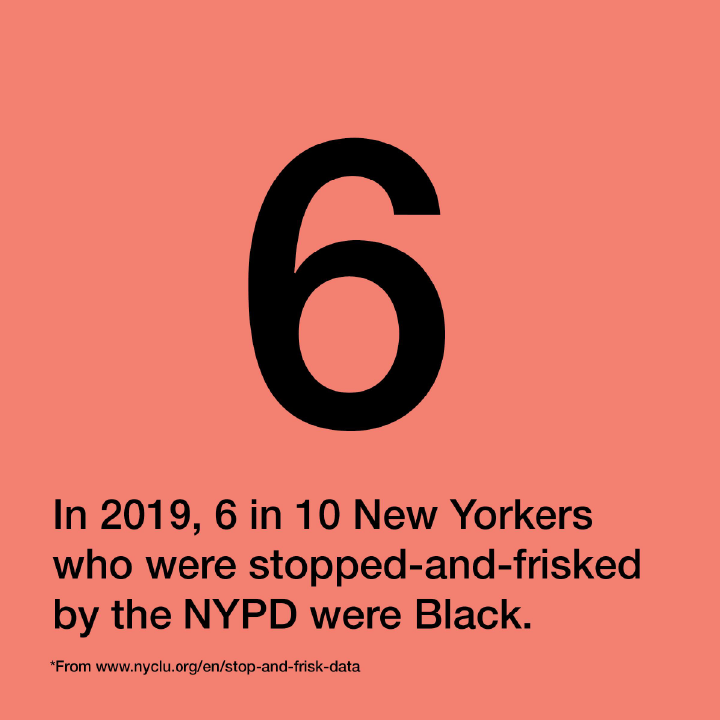 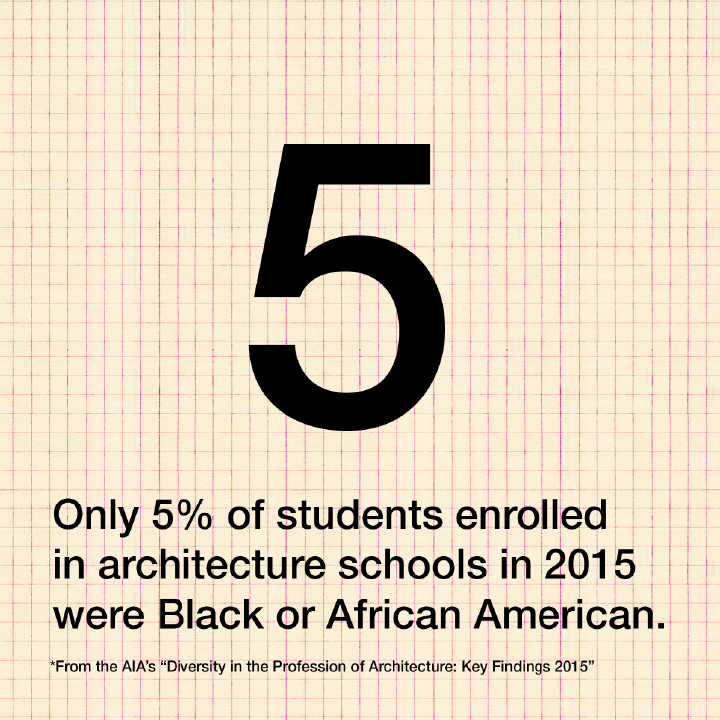 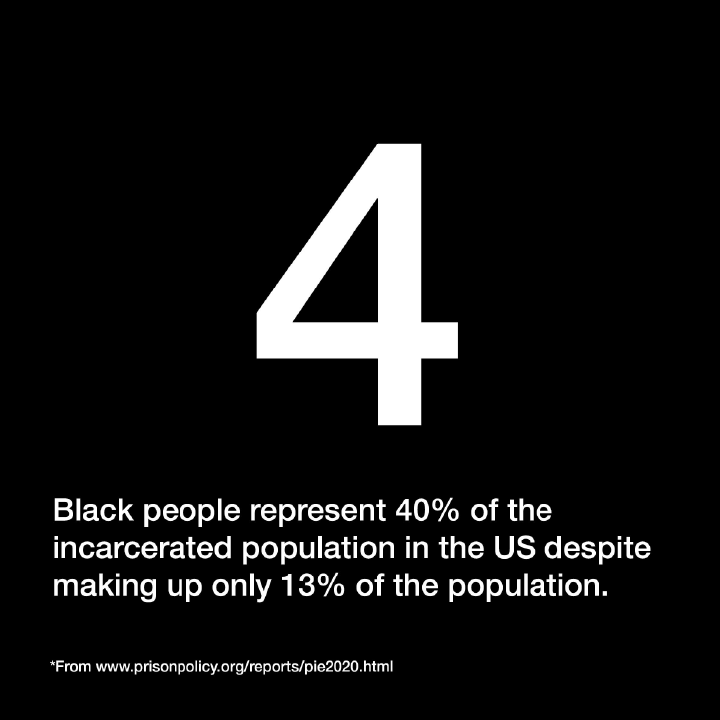 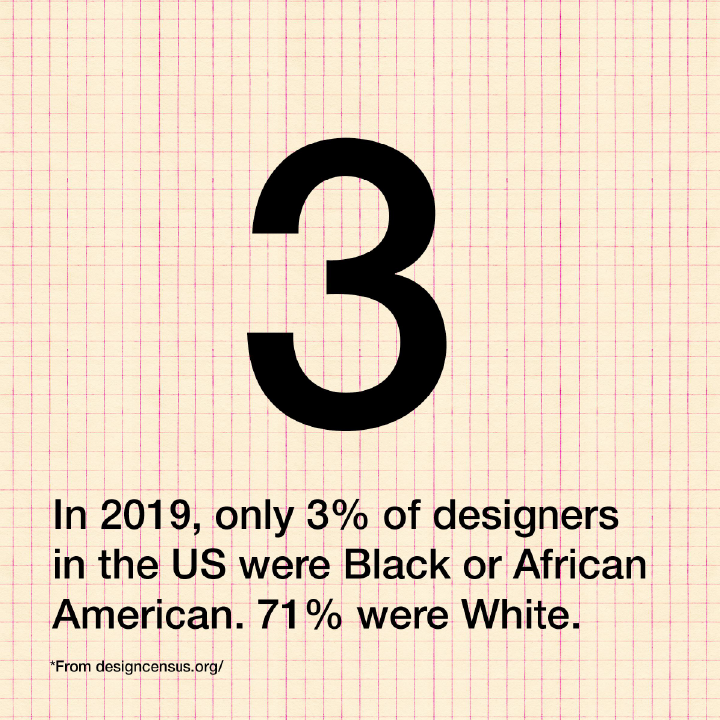 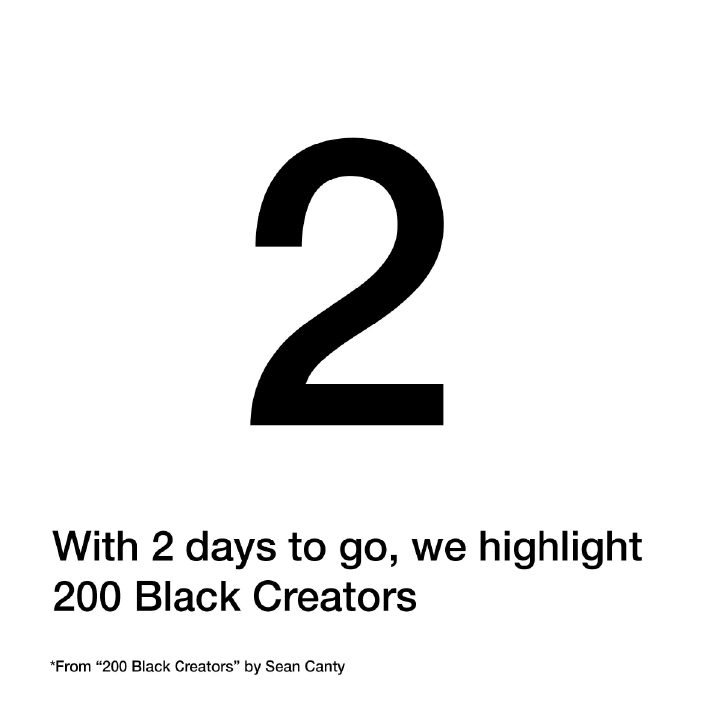 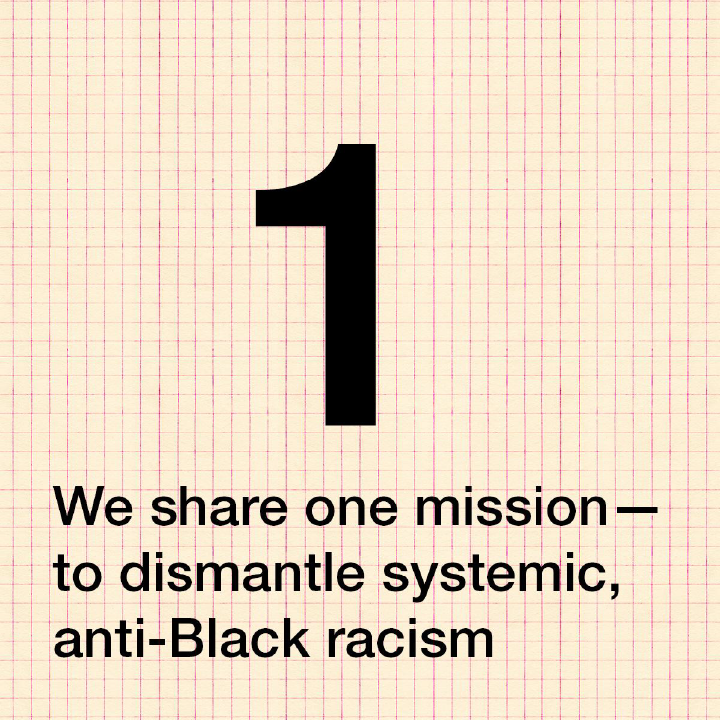 No items found.
next
Project